The iPhone 7 has now been released and pre-orders are available in the UK.

Pre-orders of the iPhone 7 can be made at the following recommended retailers for customers making iPhone 7 bad credit applications. 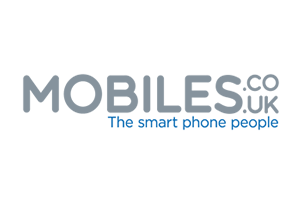 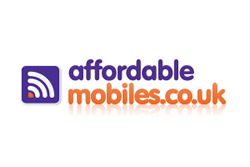 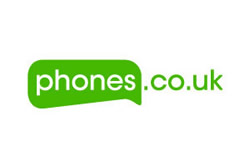 The rumours about the upcoming iPhone 7 have been coming thick and fast for several weeks now so let’s have a look at what we think we know, might know and sounds completely outlandish.

The iPhone 7 release date is probably easiest to predict based on the historical release dates of previous Apple devices. Although there has been no official words on a date if we compare past release dates of major iPhone model updates we should expect to see the iPhone 7 at some point in September 2016.

The iPhone 6 and 6s models had a base storage of 16GB. When you consider the amount of space needed for the operating system (and iOS updates) along with necessary apps, videos and photos even the most pro-iPhone enthusiast has been demanding for more storage – these is no memory card slot on an iPhone so whatever onboard storage you have you are stuck with.

Analysts have suggested that the new iPhone 7 will have a base model starting at 32GB of storage. Top end iPhones have traditionally had 128GB of storage. Could this be increased to 256GB?

The last iPhone release was the iPhone SE which was considered a “value” iPhone because it did not follow the trend of larger screens, it retained a more compact size. So the iPhone 7 is expected to be a continuation of the “premium” iPhone brand which will mean an upgrade in pretty much everything including the price.

The base iPhone 7 model will likely cost around £550 if it was bought outright SIM free, with the top end model costing a hefty £700 or so.

As is usual prior to the release of a new iPhone there have been numerous “leaked” photos and images of the proposed new iPhone 7. One of the more creditable is this image that purports to be of the iPhone 7.

Macrumours published the photo but the source appears to be unverified so it could be a prototype of the iPhone 7, but on the other hand it could be an elaborate fake.

No headphone socket on the iPhone 7?

There have been a batch of rumours from apparent companies within the Apple supply chain showing images of iPhone 7 prototypes that do not contain a headphone socket. The reason for this is by removing the headphone socket it is believed that Apple would be able to shrink the iPhone 7 thickness by 1mm which could be an easy way for Apple to continue the trend of producing incrementally thinner premium iPhones.

The consequence of an iPhone without a headphone socket is, of course, the vast majority of headphones won’t be able to connect to the device. The remedy would be to buy an adapter from Apple so that the headphones would be able to fit to the lightning connector or to buy new wireless Bluetooth headphones.

It is fairly non-controversial to suggest that the new iPhone 7 will be sporting a new enhanced processor – the A10 chip. Qualcomm has been the main supplier of processors for the range of iPhones but it has been mooted that Intel has been looking to take over so there may be a change of processor manufacturer.

Unsurprisingly it is virtually guaranteed that the processor will be the fastest of any iPhone which will mean the device should run faster, have improved graphics and improved overall performance.

There has not been many rumours surfacing about the battery life of the proposed new iPhone 7. The iPhone 6s uses a 1,715 mAh lithium ion battery and it is expected that Apple will use a similar capacity battery for the iPhone 7. Even if the same battery capacity was used it should be expected that the battery life should be better on the iPhone 7 than previous models because the new A10 processor and new iOS version should be able to eke out battery life improvements based upon the enhanced efficiency of the new software and hardware.

A leaked image has suggested that Apple is planning to do away with the physical home button on the iPhone 7 in favour of an all glass capacitive touch button.

The fewer moving parts on a device the better for manufacturers so this could be a pretty solid rumour and would represent a significant shift in design for the new range of iPhones.

Reports from Taiwan suggest that Apple have been working on waterproofing technology which could make its debut on the iPhone 7.

Recent rumours have abounded that Apple are going to release the iPhone 7 with a dual SIM tray. This means you will be able to use more than one SIM card in the phone which would help with mobile roaming abroad. It would be the first time that Apple have every introduced a dual SIM option so this would make a big departure for the company.

As part of the new IOS version it has been revealed by Apple that IOS 10 will have a redesigned messaging app that will feature handwriting support. It would make sense to roll this function out to the iPhone 7.

Take a look at the IOS 10 preview on the Apple site at http://www.apple.com/ios/ios10-preview/ as there is even an Apple image that shows handwritten text on a message. 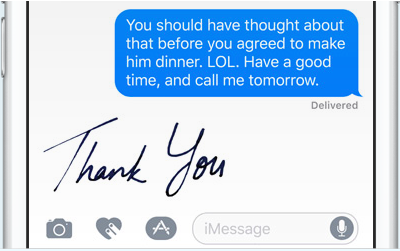 This would bring the new iPhone in line with successful business orientated phones that allow handwriting via a stylus such as the Samsung Galaxy Note 4.

Come back to this page regularly as we will be updating it with the latest news, and rumours about the iPhone 7.